019 – How Being in a Band Helped me Start my Business 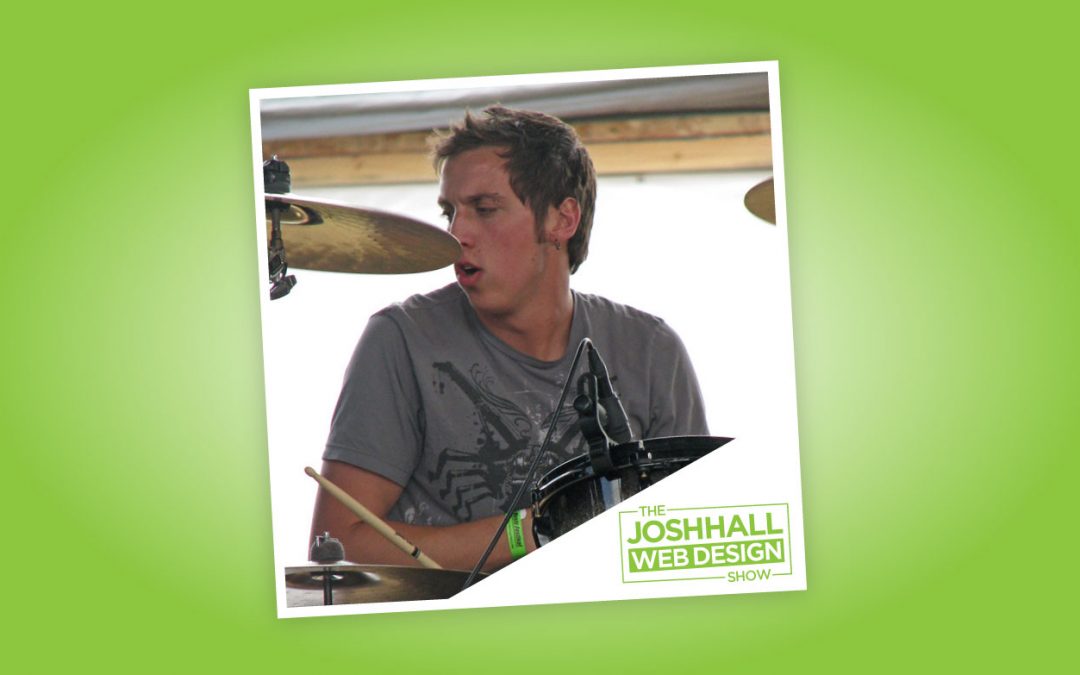 In this episode of the podcast, I explain how being in a band helped me start my business. I’ve actually found that several lessons I learned as a musician translated perfectly into the business world and I had a leg up when I started and grew my business because of the real world experience that came from my band days.

I’ve found this to be true with other creative fields as well. Many other industries translate to web design which means you don’t need to go into debt with a 4-year college degree to become successful. If you’re a musician turned web designer as well, I hope these resonate with you and even if you’re in a different industry entirely, my hope is this episode encourages and inspires you to know that you’re experience in what you’re doing right now or have done in the past can be used to help you grow a successful web design business!

Here are my top 6 lessons learned:

P.S. If you want to see the whole drum solo that was teased in the intro, see it below 🙂

1) How to work with different personalities – If you’re going to be in business, there’s one important thing to remember…business is people. My band experience trained me to get along with, work with…and deal with different types of people. Both in the band and around the band. Promoters, advertisers, fans, etc.

2) How to market a product – An album and the band itself is a product. While we didn’t do this super well, now looking back I see how much was learned (mostly the hard way) about marketing a product which I’ve then been able to use in my business experience. You have to know your demographic, know how/where and when to position your offering, etc.

3) How to set goals and meet deadlines – When we created albums, we had an ideal launch date and had to write songs, record the album and get all the supporting merch and supporting concerts in place around that time. It’s not unlike a product launch or project that has a go live date. This really helped me understand the value of having an end date and sticking to goals, deadlines and budgets. Even if something wasn’t 100% perfect, it had to be done to meet the deadline which I’ve found to be a key to success in business, particularly in web design.

4) The art of compromise – When you’re in a band with other members, it’s like a marriage in many ways. Mostly in the way of compromise. You’re not always going to get your way. There were sometimes I hated a song or a choice that was made but if the majority wanted to move forward, that’s what we did. It was a democracy, not a dictatorship and that really helped prepare me for the parallels in the business worlds. Particularly in the creative world of web design. Sometimes I didn’t care for a design, a brand or a decision that was made but if the client is the one who wants it (and is paying the bills) then we often moved forward regardless of my pride or creative feelings.

5) The art of delayed gratification – In the band world, it may take months, even years after a song is conceived for it to see the light of day on an album or live at a concert. There were times where we made a new song and by the time we actually got around to recording it and playing it live, I was already sick of it or it had lost it’s “new steam.” Same is true in business when creating and rolling out a service or product. Sometimes it takes months to put a service in place before you roll it out to clients or in the cases of my courses, sometimes it takes weeks or months before the course is live after the initial idea is set to move forward. The art of delayed gratification is huge because it keeps you going through those periods of waiting or delay and can protect against feeling bored or stale about your offering.

6) How to handle the highs and lows – There may be no highs and lows compared to what musicians go through. From playing in front of hundreds or thousands of screaming fans one night, to playing in front of 5 people the next, the highs and lows are real. It’s important to stay grounded and in the middle of your emotions. This helped me in so many ways with handling the highs and lows of business which often happen throughout the course of one day. One day may consist of a happy client and project completion followed by a support issue with a distressed client or tech problems. And on a broader scale, some months in business are really good, and some aren’t so good. Keeping centered and having control of the emotional highs and lows are huge and looking back, a lot of that muscle for me was built up during the experiences (both good and bad) of the band days.

If this was an inspiration to you or if you’re a fellow musician turned web designer and you have some tips of your own, let me know in the comments below!

Told ya a ton of successful web designers and business owners come from the music world! 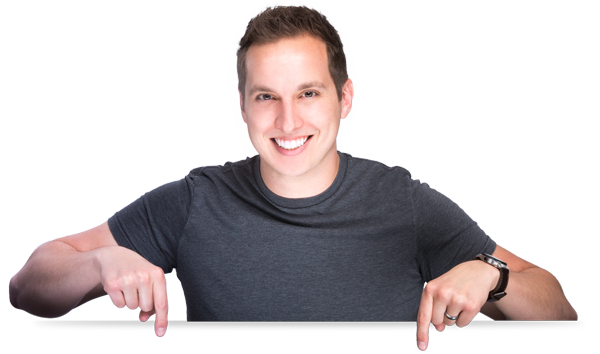 What best describes you?

I want to –> LEARN how to build awesome websites

I want to –> START and grow my own web design business